Top Posters In This Topic

Game:  RustEngine: UnityAC:  Easy Anticheat   There are almost none Cheat providers for this game and I wish to cheat in it 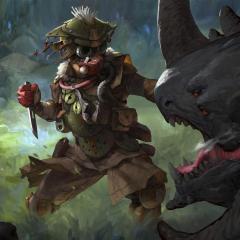 1: Rainbow Six: Siege 2: AnvilNext 2.0 3: RSS is a popular game that has a high demand in cheats for it. It also uses Battleye, which would be updated anyways because of EFT.