Jump to content
Please check the cheat status before purchasing! × 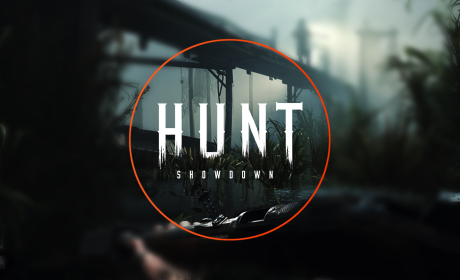 You always wanted to be perfect hunter, instead of getting hunted? Change the game with our Hunt: Showdown cheat! With our powerful ESP features you will be able to see everything you need instantly while others are still searching for clues.
Take down enemies with our highly accurate Aimbot. They won't know what happened.