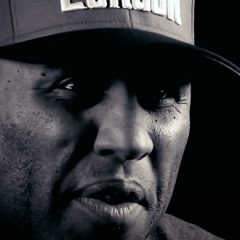 By coenZy,
February 1 in Hunt: Showdown