Conspiracy theory: Chod is not what you think he is 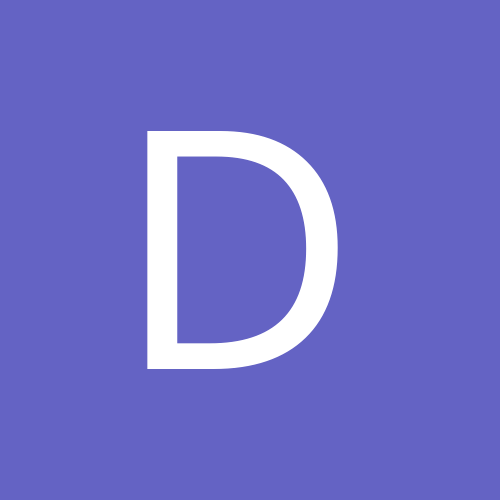