Idea of ​​additions for cheats. 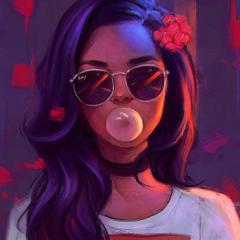