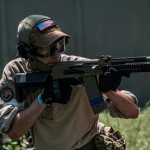 By TheTrueSergei,
August 1, 2018 in Escape from Tarkov